Last fall Charleston sustained damage to trees during Hurricanes Hermine and Matthew. Some downed trees affected homeowner’s personal property as well as common areas maintained by the HOA. You may have noticed recently that a number of trees have become unhealthy or have died due to the many vines and overgrowth on some of the common area and that these trees are a liability to Stonefield.

A plan was developed to remove overgrowth and dead trees on specific common area sections to mitigate future damage to homeowner’s property. The board took quotes from multiple companies and selected the lowest bidder for the project. 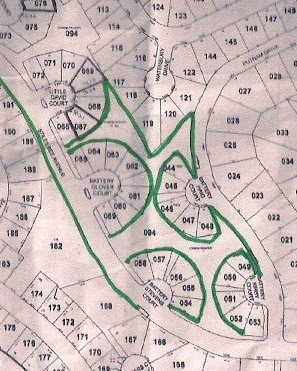 The map above has delineated the areas to be cleaned located between Little David Court, Battery Glover Court, Battery Stevens Court, Batter Kirby Court, Battery Haig Court and Putnam Drive. Within these areas we will trim/remove a number of trees as well as much of the overgrowth and  cut back vines while leaving as many smaller trees along the edges of the common area as possible.  Moving forward we also plan to identify areas to maintain as walking paths and possibly install a few benches or picnic tables in the more open areas.

After the cleaning project is completed, Rea Landscaping will implement a schedule to come in and cut back vines and other growth in order to keep these areas from becoming overgrown in the future.
Please feel free to contact us at board@stonefieldhomes.org with any questions or concerns you may have in the next couple of weeks.  We would like to have time to answer any questions before work commences.  We would also love to hear any ideas you may have as far as ways we might better use our common property.

Posted by Stonefield HOA at 12:58 PM No comments: 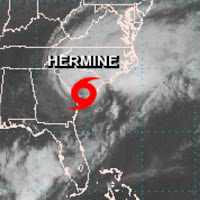 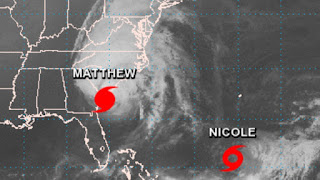 Read more »
Posted by Stonefield HOA at 8:53 AM No comments: